Graham is constantly reinventing himself. His new album #BecauseOfYou released in June of 2016 leans heavily upon his reggae influences while seamlessly combining them with his love for rock n’ roll and hip-hop. It features Adrian Quesada of Groupo Fantasma, Trevor Nealon from Band of Heathens, the Tijuana Trainwreck Horns of SHINYRIBS, as well as a rootsy, folk-country duet with Katie Shore; the fiddle player from Asleep At The Wheel.

Graham was recently selected to be in a new documentary for PBS about the person who wrote “I’ll Fly Away”; Albert E. Brumley. Albert’s granddaughter who runs their nonprofit ~ http://illflyawayfoundation.org ~ has asked artists from across the globe to put into song his notebooks of words that have no music. The documentary will be filmed mid September 2016 in Austin, Arkansas & Nashville with collaborating artists Jim Lauderdale, Dawn & Hawkes, as well as others from Austin, England, Nashville, Australia and more. Stay tuned for more updates to come!

Born in Texas, the son of a preacher and school teacher, Graham was raised on the importance of family and service to others. Over the last 7 years, Graham has independently booked himself to the sum of nearly 200 shows a year; while also being a dedicated father, husband and family man of three wonderful daughters (one in college as well as twin 6-year olds) & two dogs. The line in his song “Laugh Until Life Makes Sense” sums up a message of positivity and love that Graham strives to exemplify and share through his music and home life.

The single “FOCUS” off of his 2011 release “the spiritual accessories ep” made it all the way to MTV.com and remained the #1 Most Shared, Most Commented On, & Most Viewed for over a week; all done as a completely independent, unsigned artist. All of this is on the foundation of his 2009 release “YEARBOOK” which featured Alejandro Escovedo & Hayes Carll. 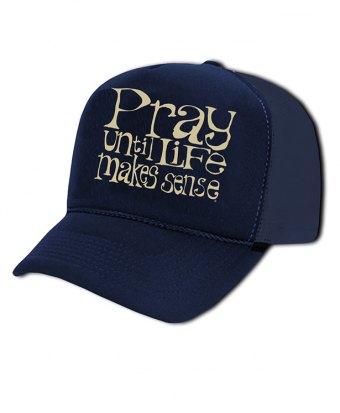 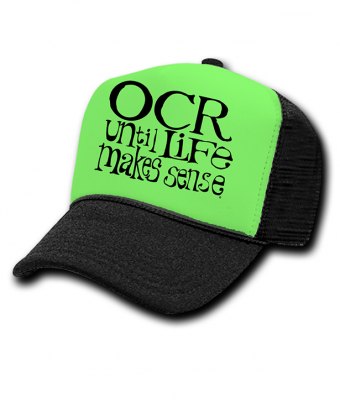 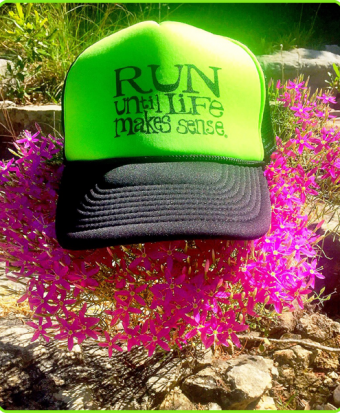 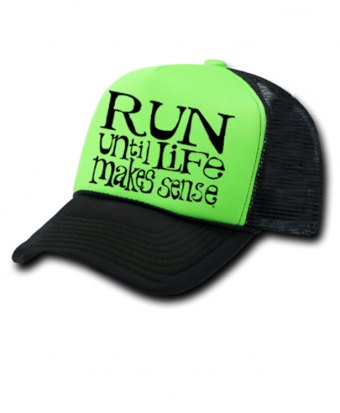 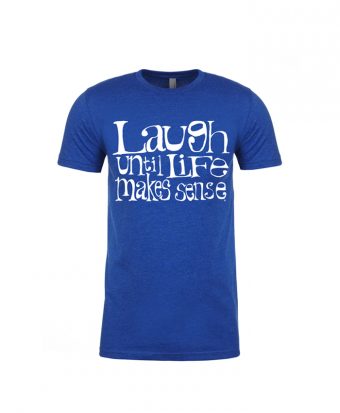 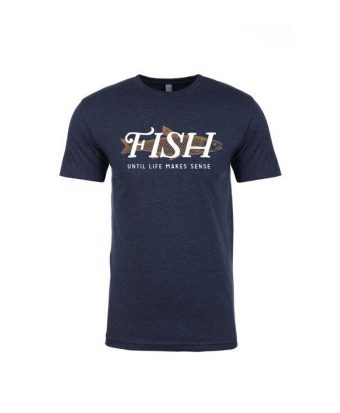 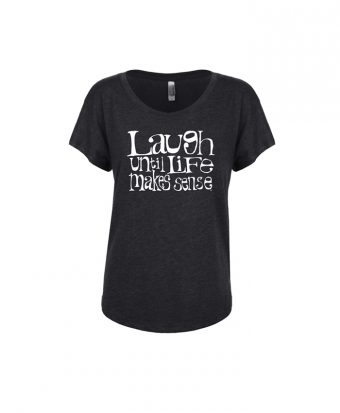 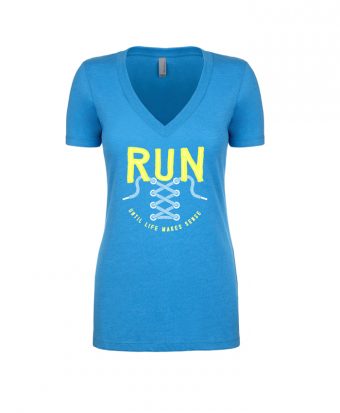